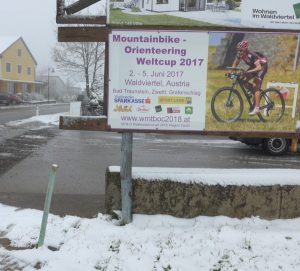 The unexpected snowfall of the past two weeks has mixed up a little bit the preparation for the World Cup . Therefore the last map corrections could not begin until May 1st.

Nevertheless everything is on “track” for the World Cup 2 – 5 June.

Bulletin 4 will be published in mid-May.

BULLETIN 3 will be out after the preliminary deadline by February 20th 2017.

In 1983, long before the mountain bike boom arrived and the “Fun Orienteering” age began, the “Wiener Bike-O” emerged under the slogan “Orienteering with a difference”.

The full article can be read here

Some touristic informations about the Waldviertel were added:

After his victory in the class M 21 C at the WRE-long event in Grafenschlag the Event Adviser of the Worldcup David Hlavac stayed two days longer to inspect the event center and the forest for all events 2017.

Bulletin 1-2 was checked and will be out soon. 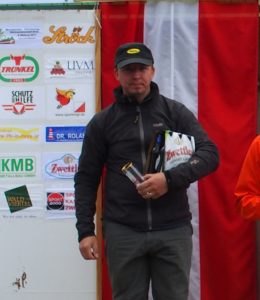 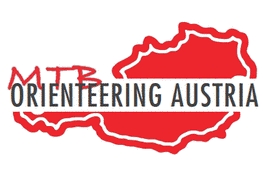 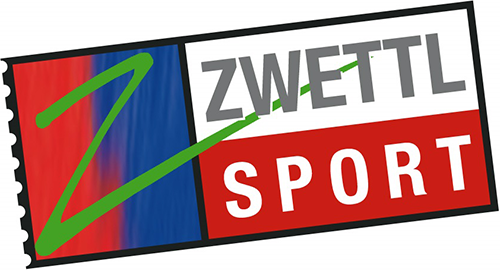 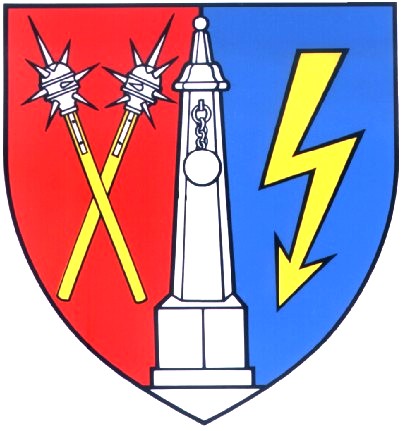 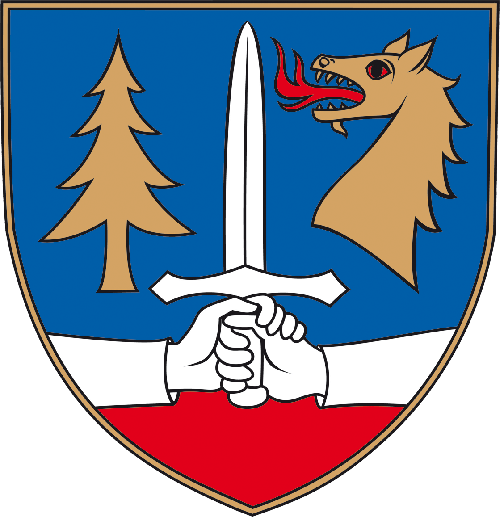 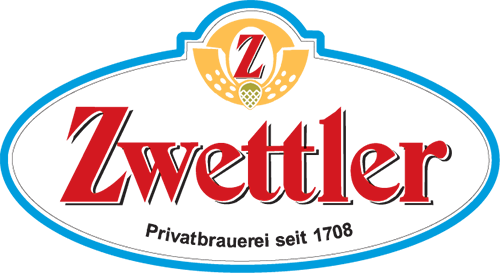 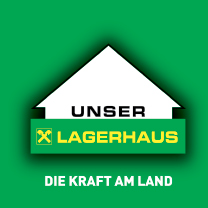 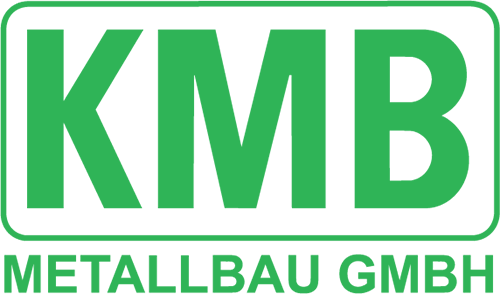